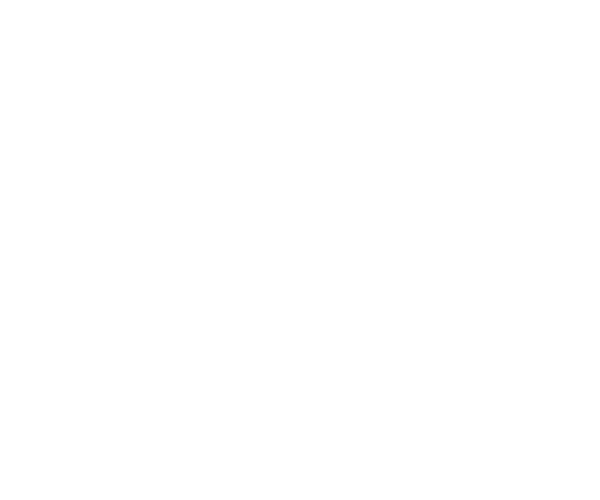 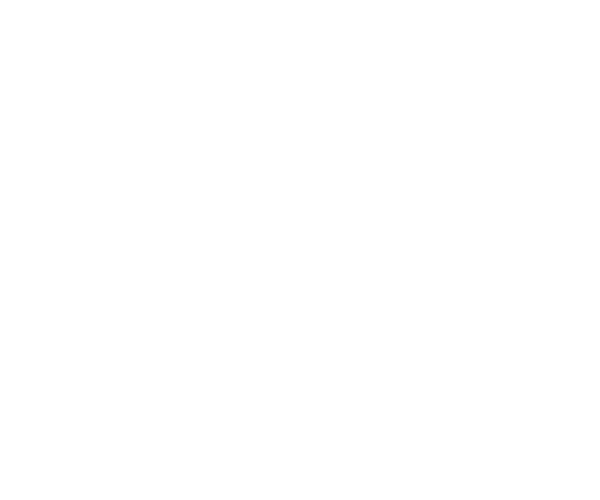 Shitty, slow half-measure that will need to be fixed later

The Coalition's fibre to the node piece-of-shit plan will need to be sorted out later at much greater expense anyway, so if you vote for this you're a fucking idiot. 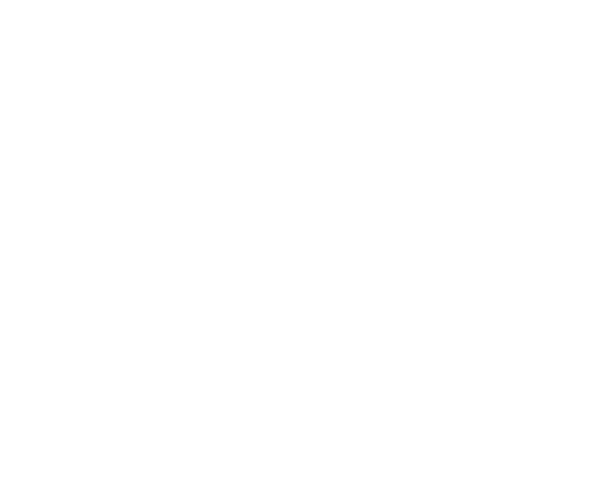 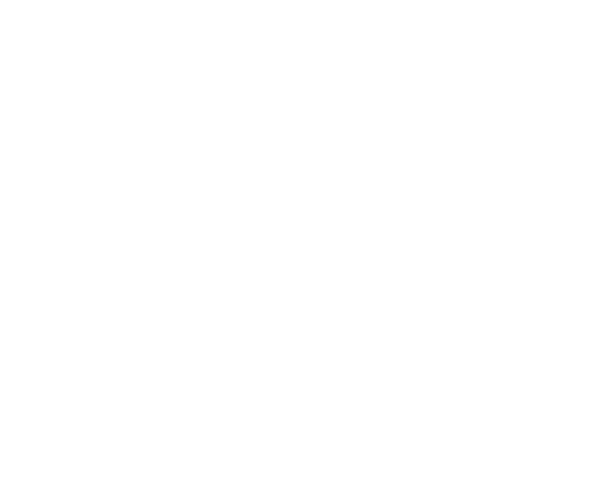 Tony Abbott is a bigot. Fuck him and his hateful, backwards, repressed nasty fuckery. If two people are in love who the fuck are you to tell them it's not 'valid'. Fuck you. 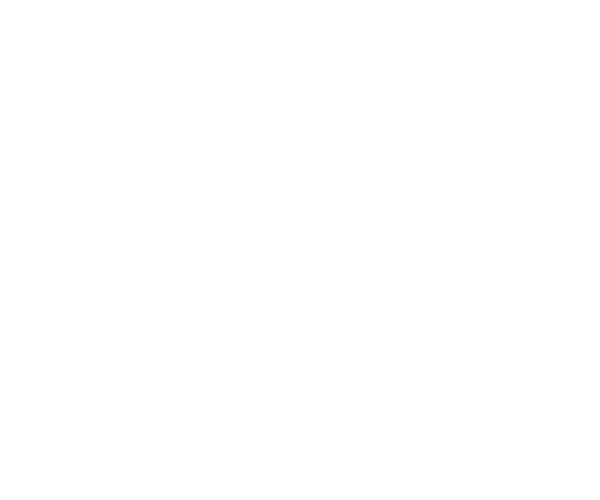 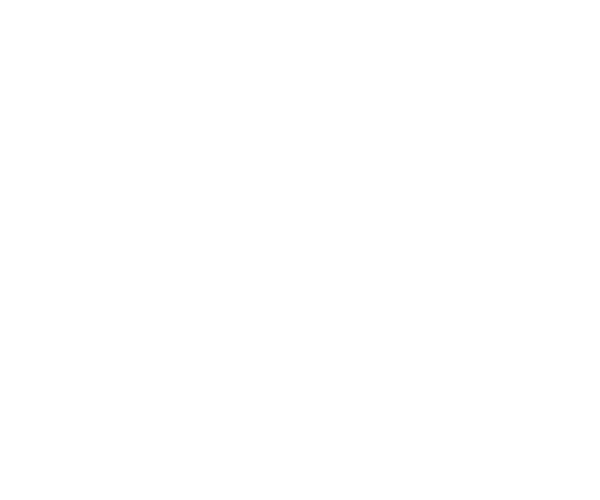 Abbott fucked Turnbull on the basis of climate change being "crap", he's a climate-denying, self-serving, short-sighted, right wing tool and he will actively fuck up your children's future. Do you want to look back in 20 years time and remember that you voted for the guy that was against saving the planet? You'd be like one of those dipshits that opposed women voting. 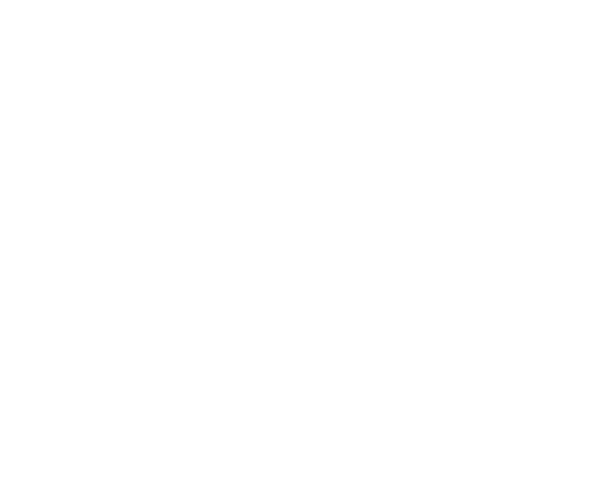 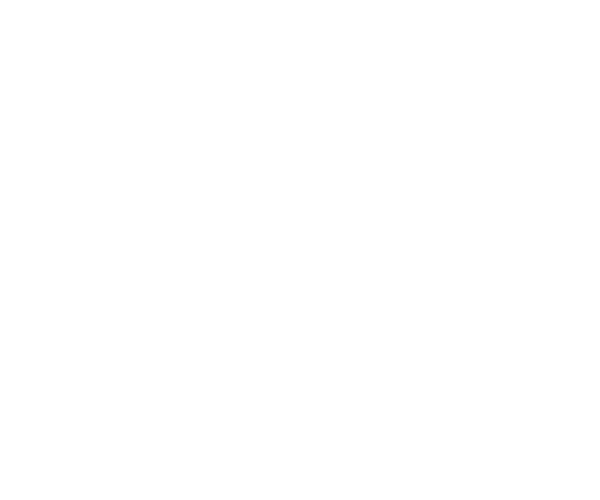 Even the motherfucking right wing Economist reckon's Labor's economic policy is a much better idea than slashing, cutting, and burning our economy. Keynesian stimulus bitches, it works. Despite your entitled moaning about cost of living pressures (while you sip imported beers looking at wall-sized plasmas in your McMansions) shit is pretty good. You vote for Abbott and you'll find out pretty fucking quickly what austerity results in and feels like. Macro-economics is not a household budget and our debt levels are fucking negligible. Seriously, wake the fuck up and stop being a credulous cock. 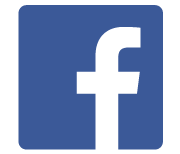 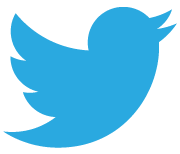 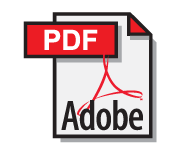 Produced under a copyleft licence 2013. Share the fuck out of this shit.